The decision to upgrade consoles is never an easy one nor one to be taken lightly. This is especially true when many of the “must have” games for the current-gen systems are also being released on the previous generation (PS3/360). I was personally torn between upgrading to the PS4 now or not, but I knew that it was inevitable sooner or later as eventually this dual release period would end and “must haves” would be exclusive to the current generation of systems.   In all honesty I’ve been bored with the PS3 for a while now.  There haven’t been any games that personally interest me for some time, and I actually can’t remember the last PS3 game I preordered or bought new in box. That was the case up until recently, when a slew of games I really wanted to play were all announced around the same time.  Some of those titles included Destiny, Mortal Kombat X, Dragon Age: Inquisition, Persona 5, and Little Big Planet 3. It’s been a long long time since I’ve had so many titles to look forward to.    The only thing keeping me from upgrading to a PS4 was that Persona 5 was initially a PS3 exclusive; the day they announced that it was releasing on PS4 was the day I decided that it was time to upgrade.  I now had no reason to keep my PS3 connected (barring the media center features – lets get PS4 working with  UPNP already Sony!) , and no PS3 exclusive games to look forward to.  I figured that if I’m going to be getting all of these games why not get the best versions, and more importantly, why not get versions that I can remote play on my PS Vita?  Add in some live gameplay recording and streaming spice and I was sold! I hopped online and saw that pearly white Destiny PS4 bundle just waiting to be preordered, and the rest as they say is history.

Say hello to my little friend 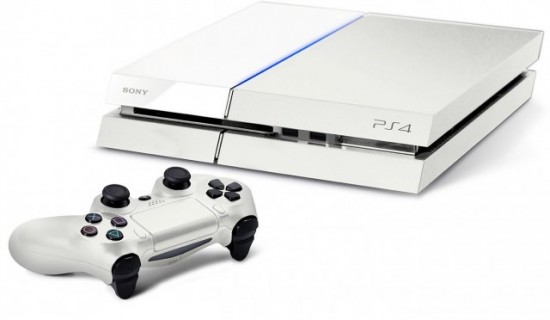 Playing against a griefer in EDH

Do not merely listen to the word, and so deceive yourselves. Do what it says.
James 1:22