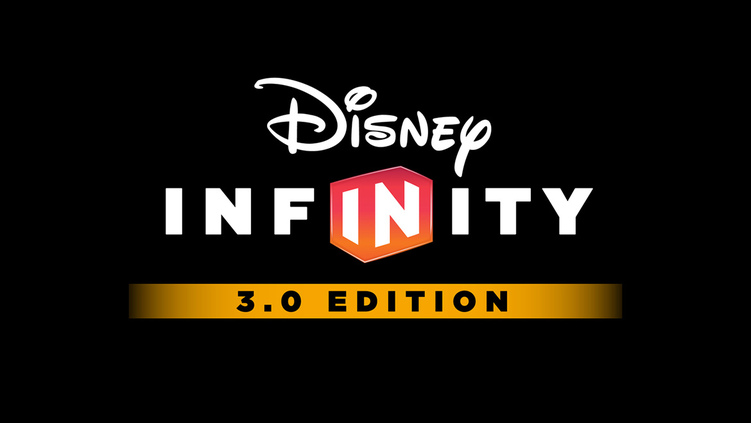 Today we officially announced that Disney Infinity 3.0 is coming and will include Star Wars™ characters and worlds along with even more Disney and MARVEL!

To catch you up, here are the Top 5 things to know about today’s announcement:

There will be three Star Wars™ Play Sets:

Twilight of the Republic is an all-new, original chapter of the Star Wars™ Saga, set in the Episodes I-III timeline. Get ready to use the Force™ and Lightsabers™ in epic battles as Anakin Skywalker, Ahsoka Tano, Obi-Wan Kenobi, Yoda, and Darth Maul.

Rise Against the Empire features galaxy-spanning missions with Luke Skywalker, Princess Leia Organa, Han Solo, Chewbacca, and Darth Vader. This Play Set is set in the timeline of the original trilogy and will send you piloting X-Wing Fighters and the Millennium Falcon to planets like Tatooine, Hoth, and Endor.

The third Star Wars™ Play Set – coming later this winter – will be based on Star Wars™: The Force Awakens™.

#2 – You asked for it, and the TRON characters Sam Flynn and Quorra will be available as physical figures at the release of 3.0!

#3 – You also asked for more Disney and MARVEL, and Disney Infinity 3.0 will include both!

There will be a Play Set based on Disney•Pixar’s upcoming film Inside Out featuring all five Emotions Joy, Sadness, Fear, Anger, and Disgust as playable characters. Fan-favorite characters Mickey, Minnie, Mulan, and Olaf will also be joining Toy Box 3.0.

From the Marvel Universe, there will be a MARVEL Play Set (to be announced later!), along with more MARVEL characters including Hulkbuster Iron Man and Ultron.

#4 – All-new multiplayer Toy Box Expansion Games will allow you to play with all of your Disney, Disney•Pixar, MARVEL, and Star Wars™ characters from Disney Infinity 1.0, 2.0, and 3.0 together.

#5 – We listened to you, and the Disney Infinity 3.0 Edition Starter Pack will now sell for a lower suggested retail price of $64.99.

In direct response to your feedback, the Disney Infinity 3.0 Edition Starter Pack will now sell for a lower suggested retail price of $64.99. The Starter Pack includes the Twilight of the Republic Play Set, Anakin Skywalker and Ahsoka Tano Figures, and the new Toy Box 3.0. In addition to that, 3.0 Power Discs will come in labeled packs instead of blind packs.

Some retailers are starting pre-orders as early as today, and many will be allowing you to start pre-ordering in the coming weeks!

We know you guys probably have a ton of questions, and we’re going to try to answer as many as we can during a livestream on Twitch.TV/Disney this Friday at 11 AM PT with VP, Production John Vignocchi and Community Manager Allison Petrek.