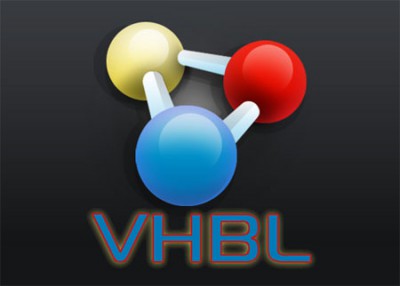 Just one day after we reported the existence of a usermode exploit for Arcade Darts, we have the files! We’ve also got a couple more games that have exploits, which Sony will surely be quick to patch.

Via Biteyourcolse.net (via Google Translate):

Acid_snake came out into the open, after the recent revelation by Principino8 (aka cosimo98 ) of the title that could lead to such a popular VHBL,  the well-known Spanish developer is said annoyed as announced in recent days.

“Too soon to release the title of the game”, it is with this statement that Acid_snake let us understand a job to him kept secret, what will it be, perhaps a new PSP Custom Firmware, these statements leaked by the coder on wololo.net .

There had to be some surprises for this release, including multiBootMenu V4(from Acid_Snake and GBOT), which added support for VHBL , allowing you to have more than one menu installed at once.  pyMenu 0.4 , which includes huge changes compared to the previous version.  And a possible update of 138Menu from GBOT.  But none of these has had time to be completed, so you’ll have to wait a while before you see them.

Putting aside all the hoopla that went into creating blog after several more or less known in the scene (we) had reported the news,  Acid_snake annoyed by what happened has seen fit to issue the licenses of four games having all the same vulnerability.

Currently we have learned more through wololo.net a link showing the save hack Arcade Darts EU version  available for download.

Important Note: The news we did not intentionally include references to people or other blogs of the scene out of respect, you take what happened in these days as a hiccup.  humanum est To err

As you can see, there are at least 4 currently exploitable games.  The arcade darts exploit is currently only working for the EU version; we’ll report back when we have a US exploit for that game.

Update: All the links!

The thief comes only to steal and kill and destroy; I have come that they may have life, and have it to the full.
John 10:10